OVER 100 CRIMINAL CASES DISMISSED IN 1 YEAR 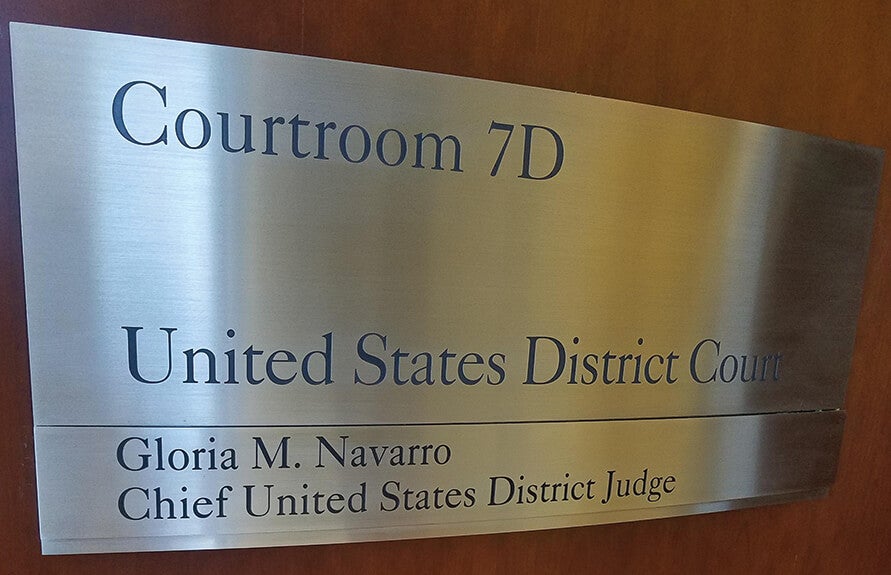 I FOUGHT AND WON MY OWN LIFE IN PRISON CASE

Jeff Voll in the News 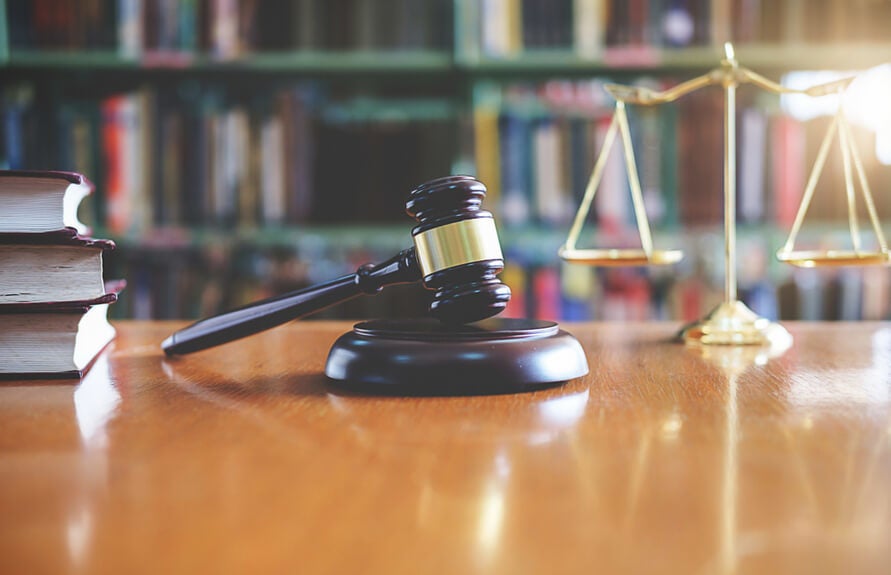 Click Below for Proof that I Fought and Won My Own Life in Prison Case.

ALWAYS A DEFENDER NEVER A PROSECUTOR 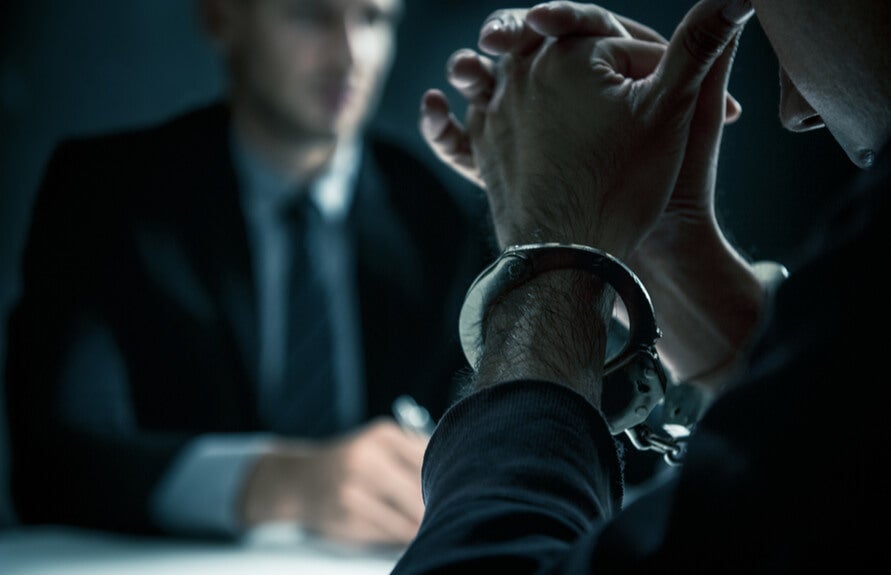 Have You Been Arrested?

Make Your First Call to an Attorney Who Fights for You.

Trust the Only Attorney You Will Find with 100 Criminal Cases Dismissed in a 1 Year Time Frame. Is Your Case the Next Dismissal?

Over 100 Cases Dismissed in a One Year period.

Paul Jeff Voll is a Los Angeles based Criminal Defense Attorney who only practices Criminal Defense law. Never hire a lawyer to defend you in Criminal Court who also practices Business Litigation, Workers Compensation, Personal Injury, Family Law or any other area of law than criminal defense!

If you find a criminal defense attorney who has better results than what's listed on my Results Page then hire them and not me.

But please do not be fooled by some of these unscrupulous lawyers who promise to defend you personally only to send an "appearance lawyer" to court to "handle" your case. If at a minimum, the lawyer you pay, does not go to court on your behalf, then the chances are good that you have just been screwed by the very person who promised to fight for and protect you. And let's face it, the last person you want to be hurt by is your lawyer. After all, that's what the Judicial system, prosecutors and cops are for.

OVER 100 CRIMINAL DEFENSE CASES DISMISSED IN A 1 YEAR PERIOD

Sometimes the only way to get the best resolution of one's criminal charges is to set the case for jury trial. Announcing "ready for trial" puts the prosecution on notice that they also must be ready for trial within 10 calendar days and it alerts the Judge and prosecutor that the accused is not taking any "deals" to settle the case, short of trial. Announcing "ready for trial" also means that the defense lawyer has prepared his case for trial by gathering all necessary defense witnesses via subpoena, having ready all charts and/or exhibits to present to the jury, pulling the necessary jury instructions for the end of testimony, etc..

Jeff Voll says - "I have done this several hundred times since I began my career defending the accused, which in one year alone, resulted in over 100+ cases getting dismissed after I announced 'ready for trial.' The single most important virtue a defense lawyer can possess is the ability to be willing, ready and able to fight his clients case to a jury." I stand by my statement 100% and I challenge you to find an attorney who can also state that in one year's time after announcing "ready for trial" they have proven results of over 100 criminal cases being dismissed.

There is no other attorney in Los Angeles who can truthfully make this claim! Since my first day practicing law, that which brings me the most satisfaction is defending the legal rights of the accused.

I have never worked as a police officer or a prosecutor. I am confident in my skills, my work ethic, and furthermore my dedication to my clients. If you can locate a criminal defense attorney who is able to claim and prove to you greater results than what is listed on my website then please stop reading and retain their services and not my own in your current legal matter.

WINNING YOUR CASE WITH A LOS ANGELES CRIMINAL ATTORNEY

The key to success when facing criminal charges as the accused is in hiring an attorney who is not only willing to fight the charges all the way through to jury trial but one who is familiar with the Court system where the charges are being levied. I have been fighting for the criminally accused in Los Angeles County Courts since 2001.

The crimes of Assault and Battery are distinct yet they are...

The most common form of crime charged under the category of...

By far, the category of crimes that sees the most violations is...

Be aware. There is a drug epidemic in this Country. Whether one...

The 2nd amendment allows for "...the right of the people to...

There are many types of afraid that can be charged by the...

A sex crime is generally defined as a crime punishable as a...

Over than driving under the influence of alcohol or drugs and...

What Are The Two Most Important Things I Should Know If I Am Arrested?

What If I Am Pulled Over In My Car And An Officer Starts Asking Me Lots Of Questions?

What If I An Officer Knocks On The Door Of My Home And Asks For Permission To Search?

Thank you for contacting us. We will get back to you shortly.

Please complete all required fields below.

The Law Offices of P. Jeff Voll Inc. is committed to answering your questions about criminal law issues in California.

I offer a free consultation and I’ll gladly discuss your case with you at your convenience. Contact me today to schedule an appointment.